Would you like to receive news from the CORE Centre and information about integration work in Vienna on a regular basis? Then please register for our newsletter (in German language only):

You can of course unregister for the newsletter at any time. 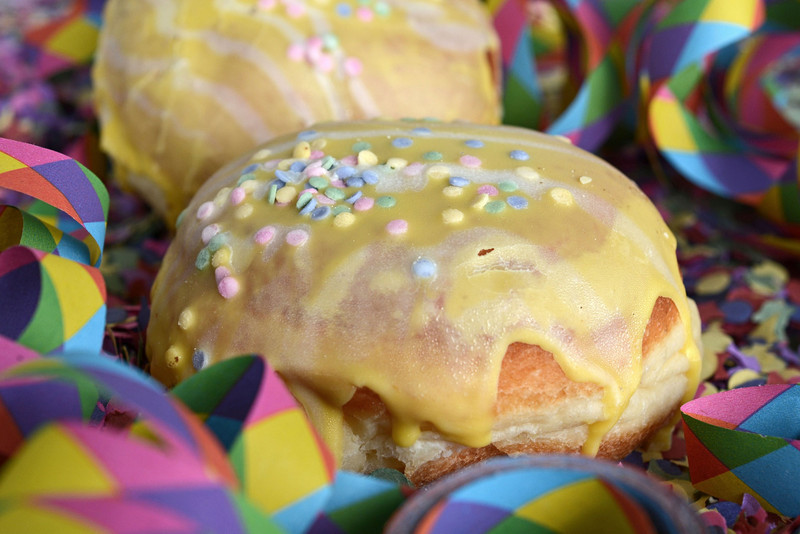 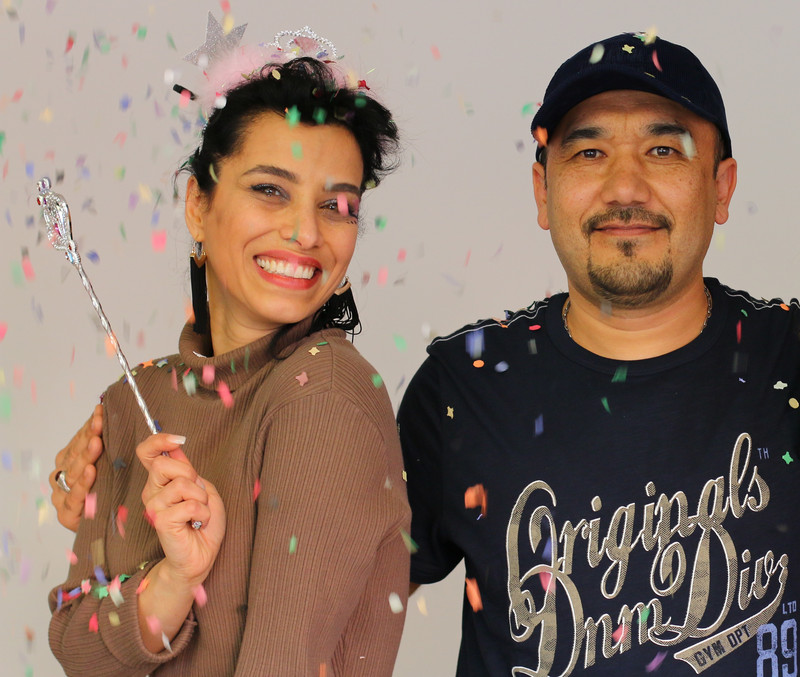 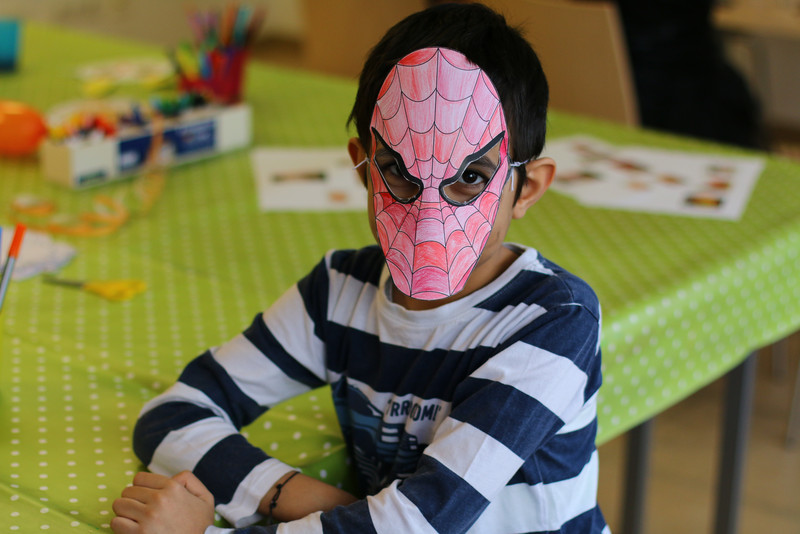 On tuesday, 5h of March, because of carnival Viennese celebrated together with refugees in the CORE center in the 15th district a colorful festival of diversity and joy. In keeping with the tradition that existed in ancient Rome, every child and every adult slipped into the role that he or she liked. Animals, fantasy characters from books or films as well as professions served as role models, which were imitated by the participants. Among the approximately 60 guests not only some princesses were spotted, but also comic heros have been seen.

Big and small children were colorfully and imaginatively painted by the provided face-painting for children (and adults), made their own carnival masks and played together classic games such as the so-called "Sesseltanz". The guests could fortify themselves with donuts and other sweet as well as salty delicacies.